Physically-based overland flow models are computationally demanding, hindering their use for real-time applications. Therefore, the development of fast (and reasonably accurate) overland flow models is needed if they are to be used to support flood mitigation decision making. In this study, we investigate the potential of Self-Organizing Maps to rapidly generate water depth and flood extent results. To conduct the study, we developed a flood-simulation specific SOM, using cellular automata flood model results and a synthetic DEM and inflow hydrograph. The preliminary results showed that water depth and flood extent results produced by the SOM are reasonably accurate and obtained in a very short period of time. Based on this, it seems that SOMs have the potential to provide critical flood information to support real-time flood mitigation decisions. The findings presented would however require further investigations to obtain general conclusions; these further investigations may include the consideration of real terrain representations, real water supply networks and realistic inflows from pipe bursts. 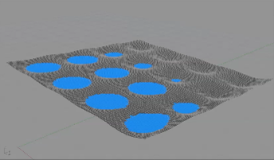 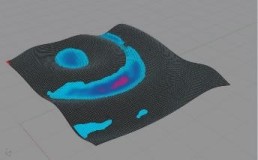 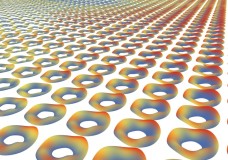 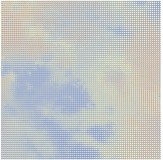